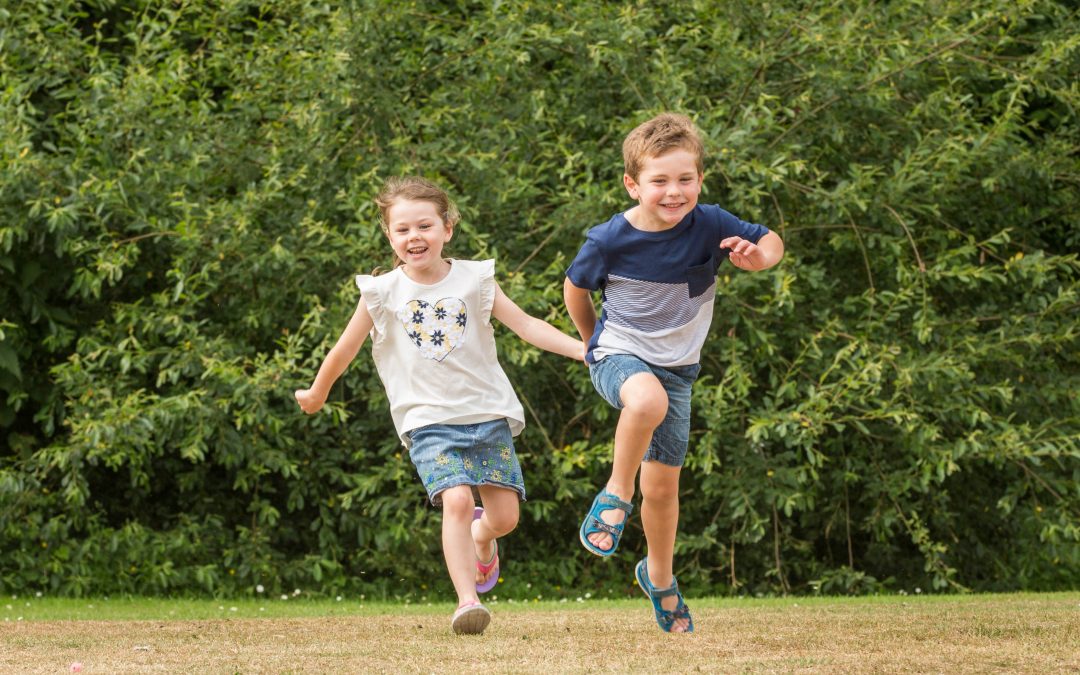 When lifelong friends Sue and Lisa contacted me to book a photography shoot in Chandlers Ford, I was really excited and intrigued by their requests. They had grown up together from a young age and now that they both had children of their own, their children were also growing up together with a similarly close bond, almost to there point of sisters and brothers.

The Mums weren’t particularly interested in having themselves shot or present in their shoot, rather they wanted their children’s relationship captured in the here and now. This was a new proposition to me as normally I shoot families, so it was a real treat to shoot the 6 year old friends and their 2 year old siblings. Fortunately, Lisa had two boys and Sue had two girls so there was a really nice parallel between the two sets, not to mention that relationships this close prove that boys don’t have to have a bestie who is a boy! 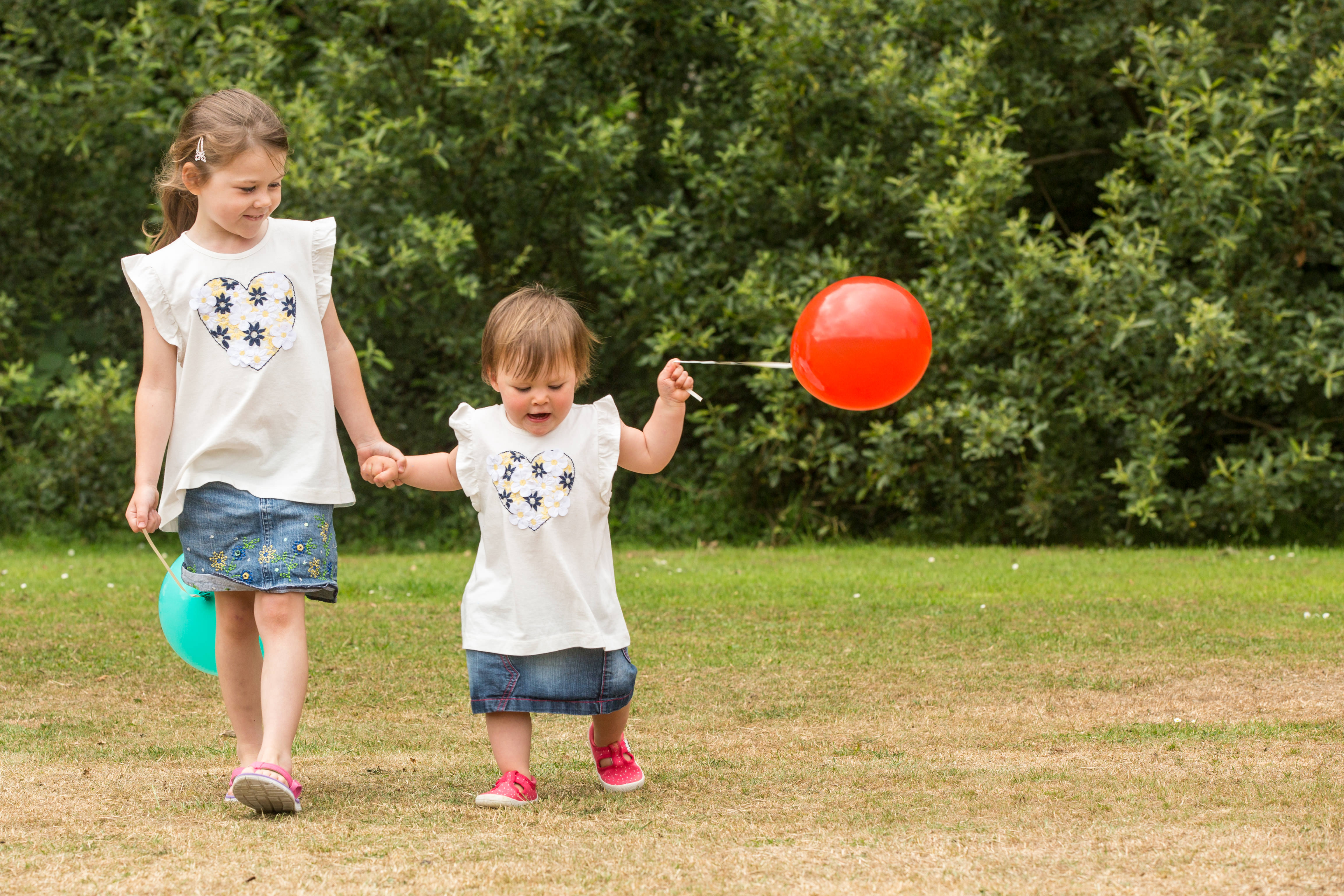 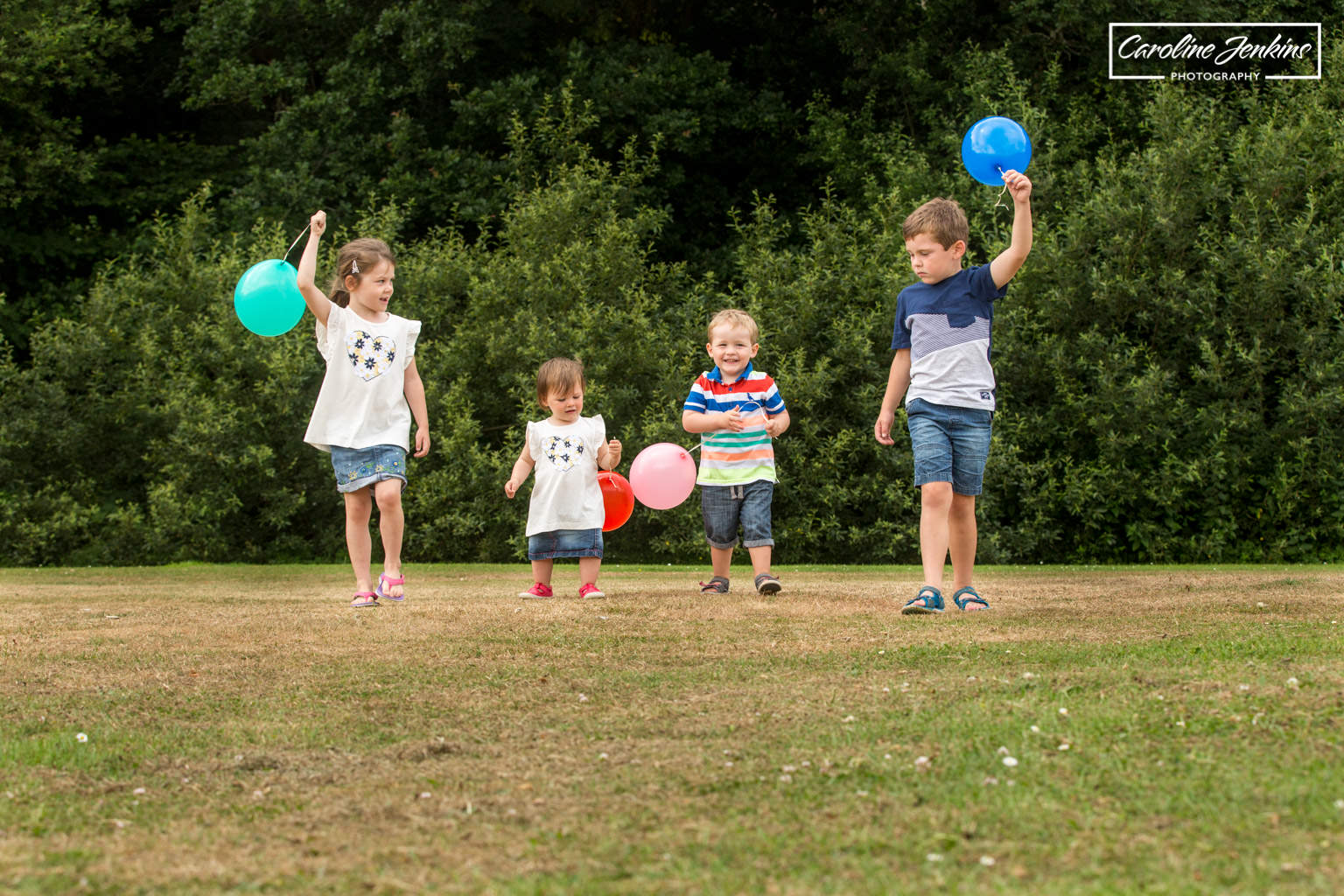 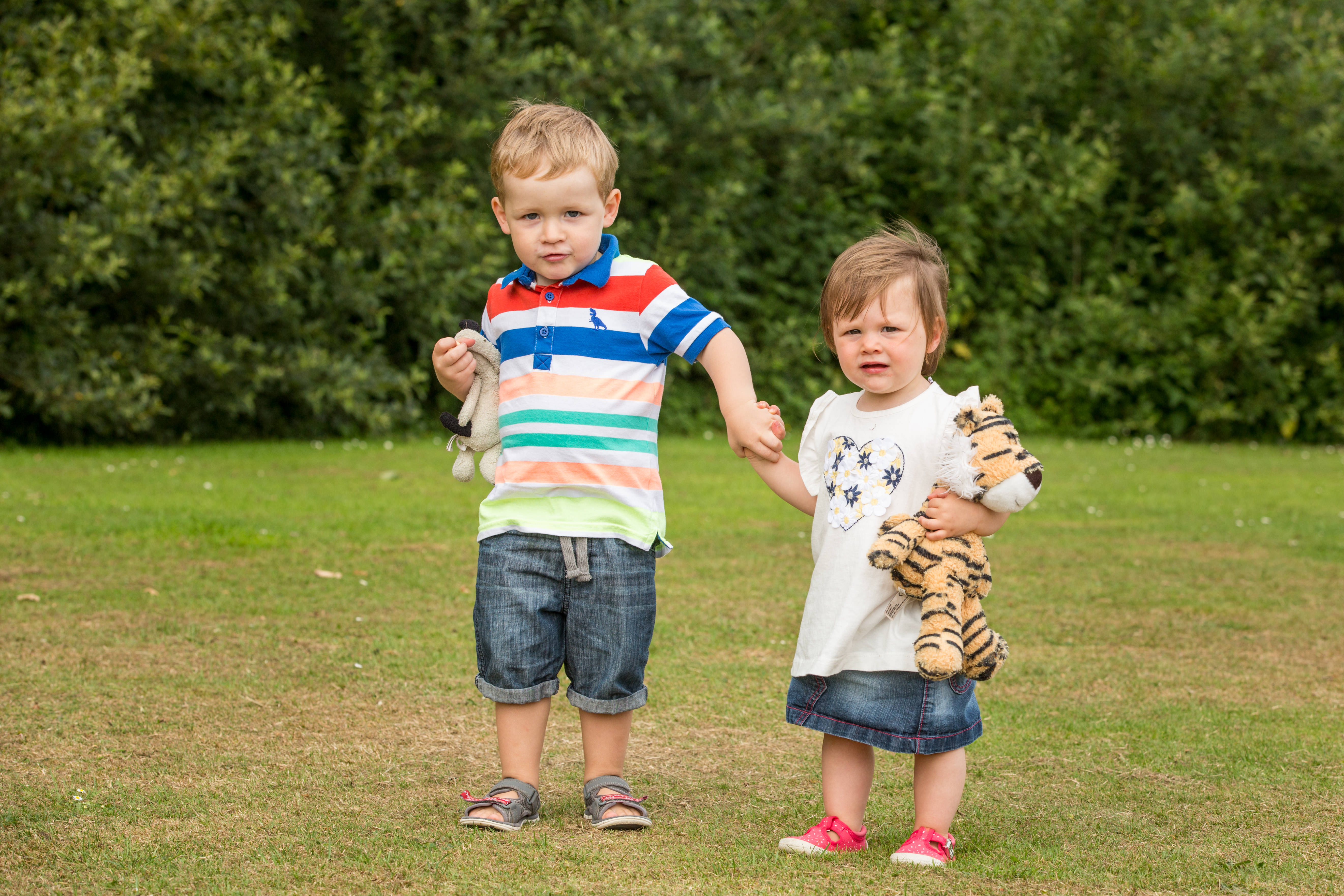 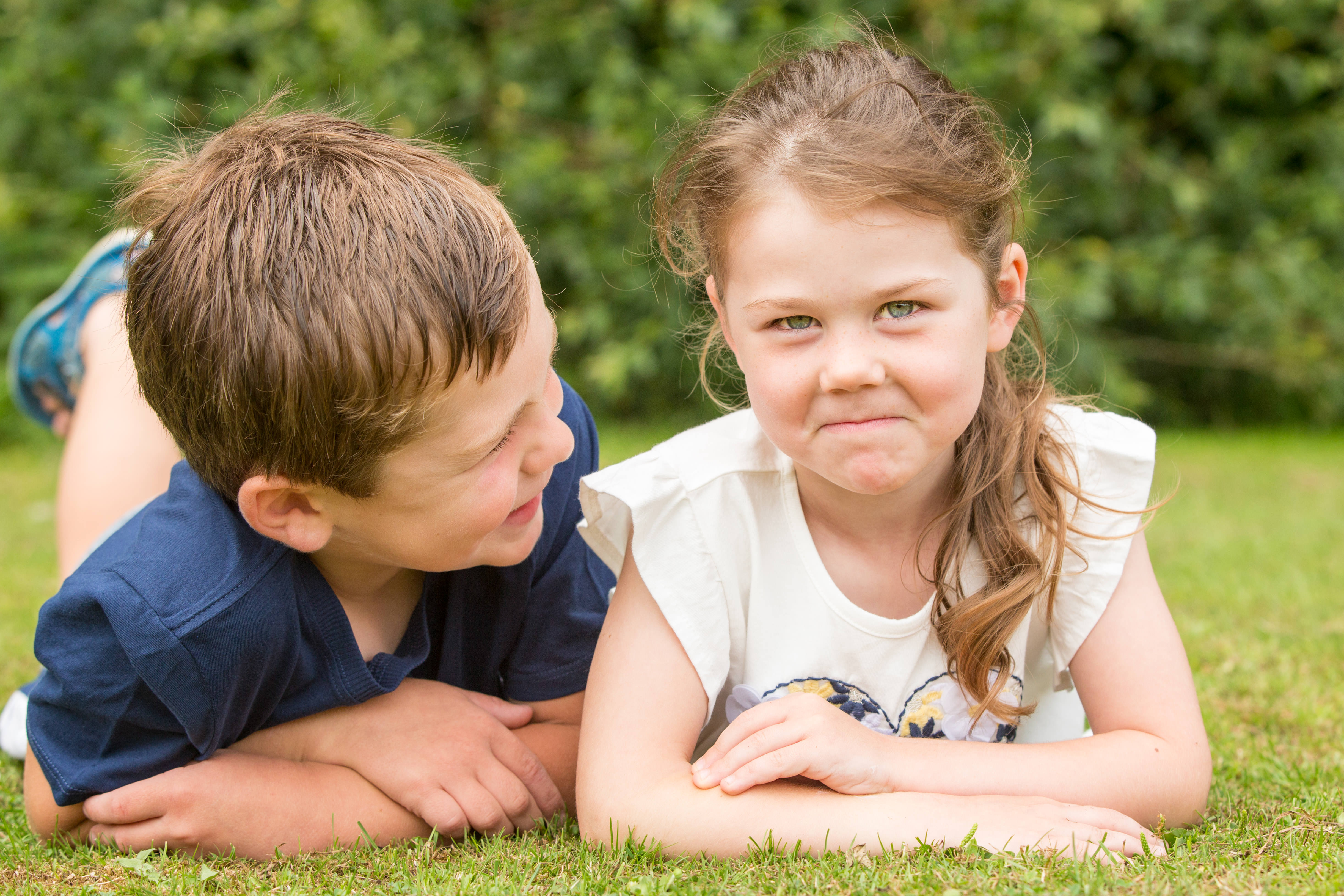 The shoot was held at the local park and field and we all had an amazing time. As usual I came fully laden down with treats, balloons and other entertainment. I found that with shoots with younger children it is best to let them do their own thing while they still have the energy and excitement levels. If they start to flag then I provide some ‘encouragement’ in terms of special treats and things to play with them. This always has the desired effect of perking them up and giving them a focus again, although I think if 6 year old Harry had his way, we would still be sitting and having snacks now!!

What was great about having the shoot at the local park was that all the children were really comfortable and familiar with it, so there was no awkwardness or fear of the unknown. The kids all had an absolute blast and I think the images fairly reflect that sometimes you simply don’t need a really flashy location – if you have prepared correctly, then even a field can be perfect. If you are with good friends then you can have fun anywhere! Keep it flexible, keep it fun and keep them fed – they are my golden rules and you never fail to win if you follow them! 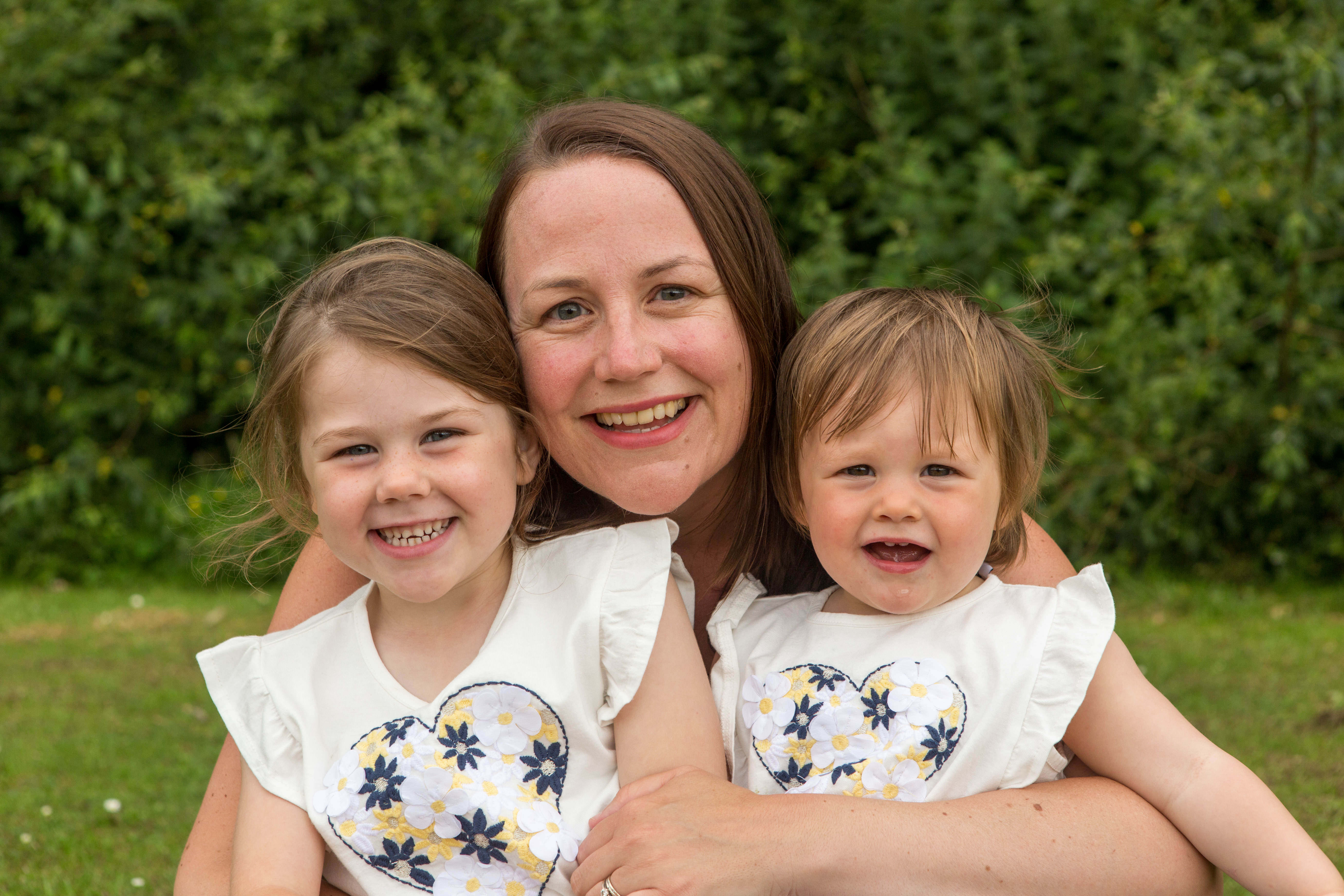 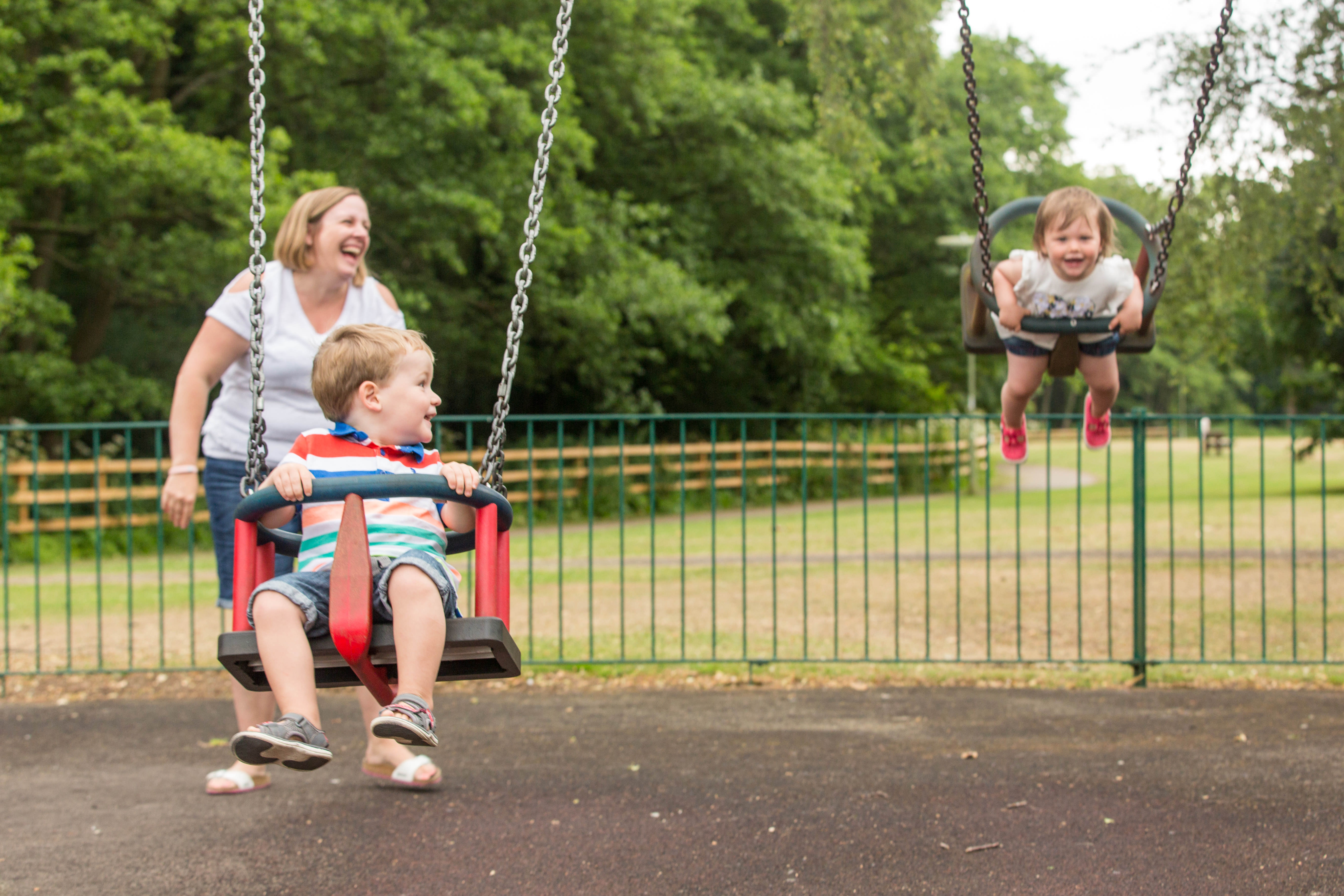 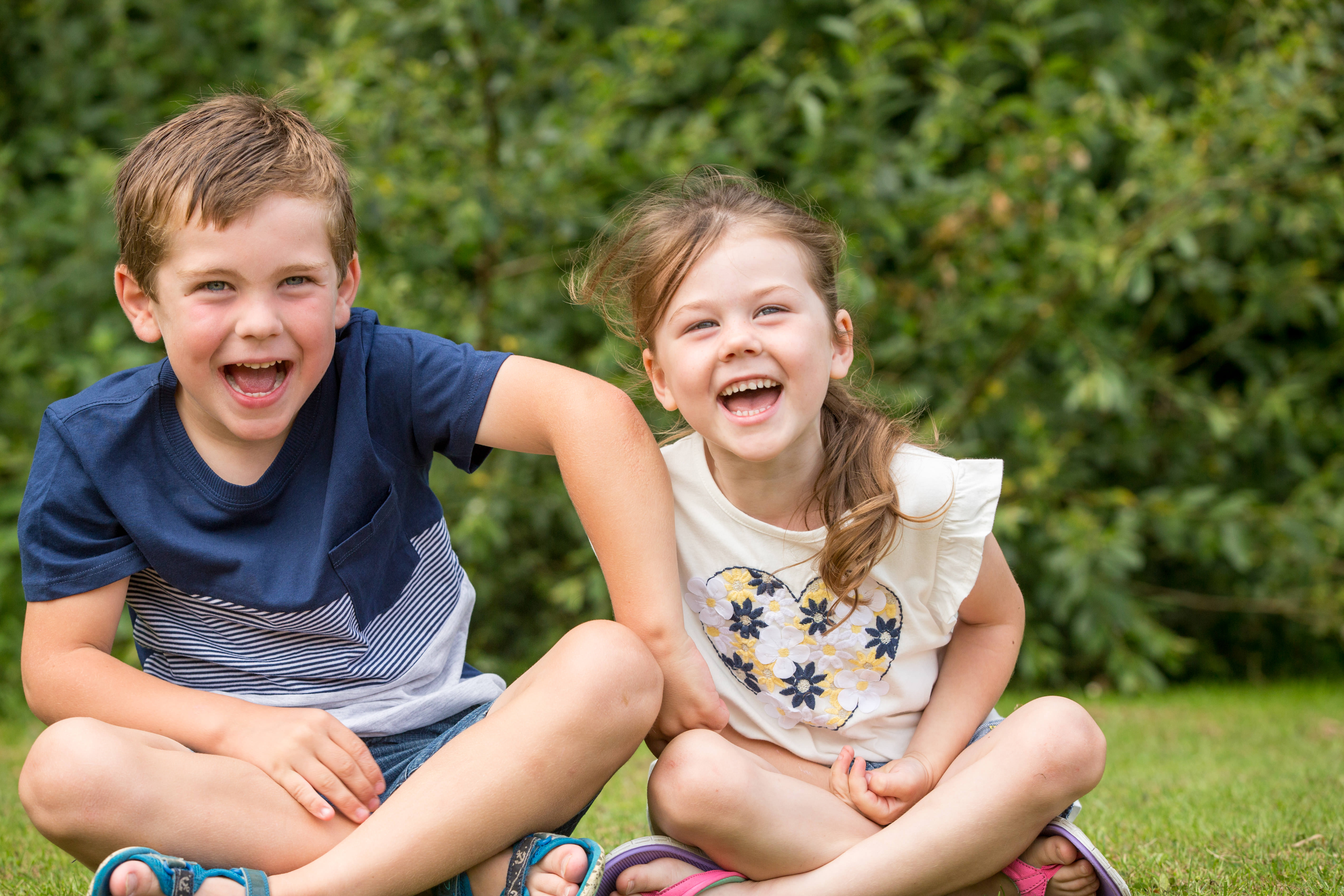 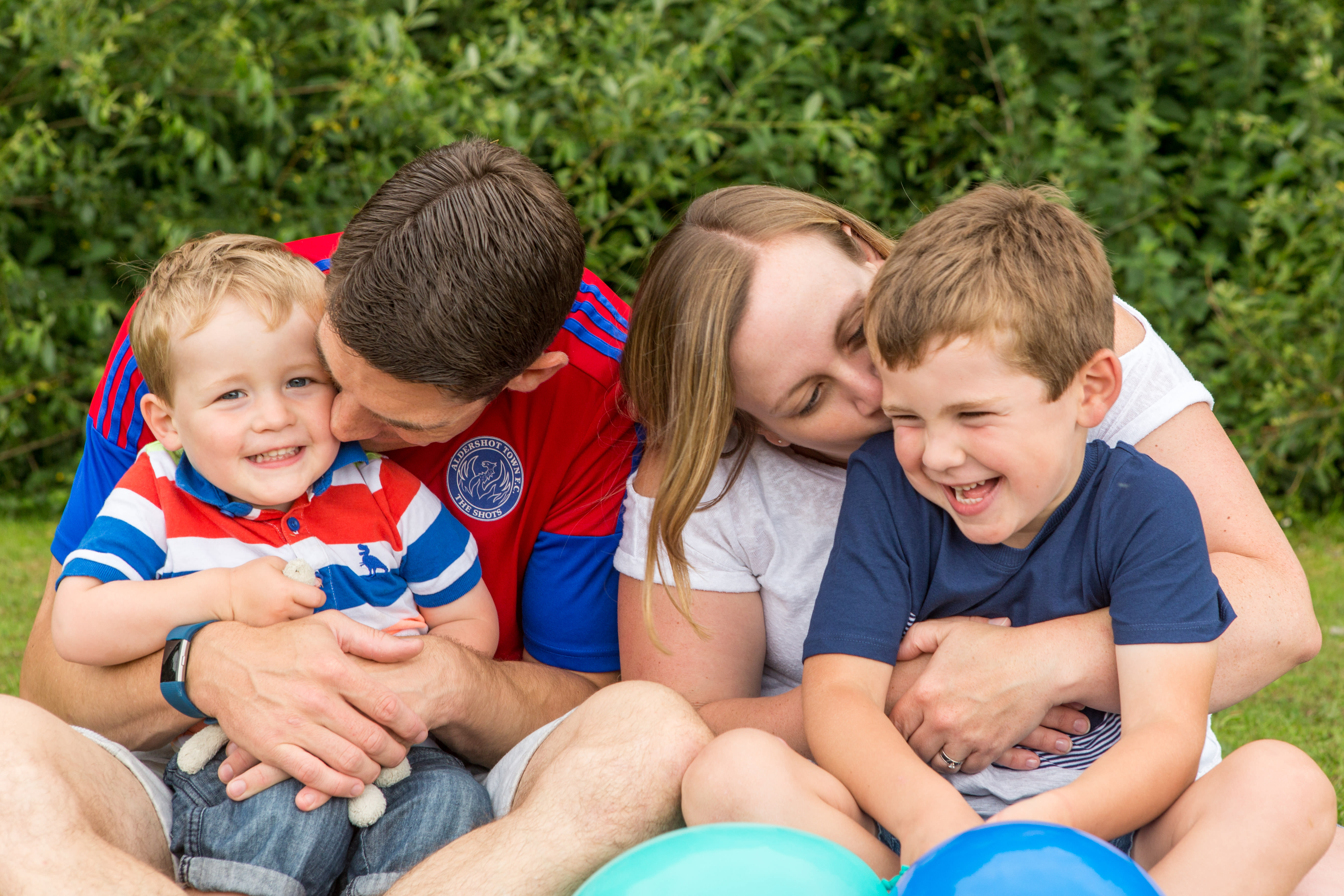 Although the focus of the shoot was to focus on the bonds and strength of the friendships, I also managed to grab some time to capture some lovely images of the siblings and some with the parents as well which have gone down extremely well. We all know just how quickly children grow up, so being able to capture them in the here and now is the main reason for parents booking shoots with me. Plus I just love to challenge myself to capture each child’s personality in one solo image! 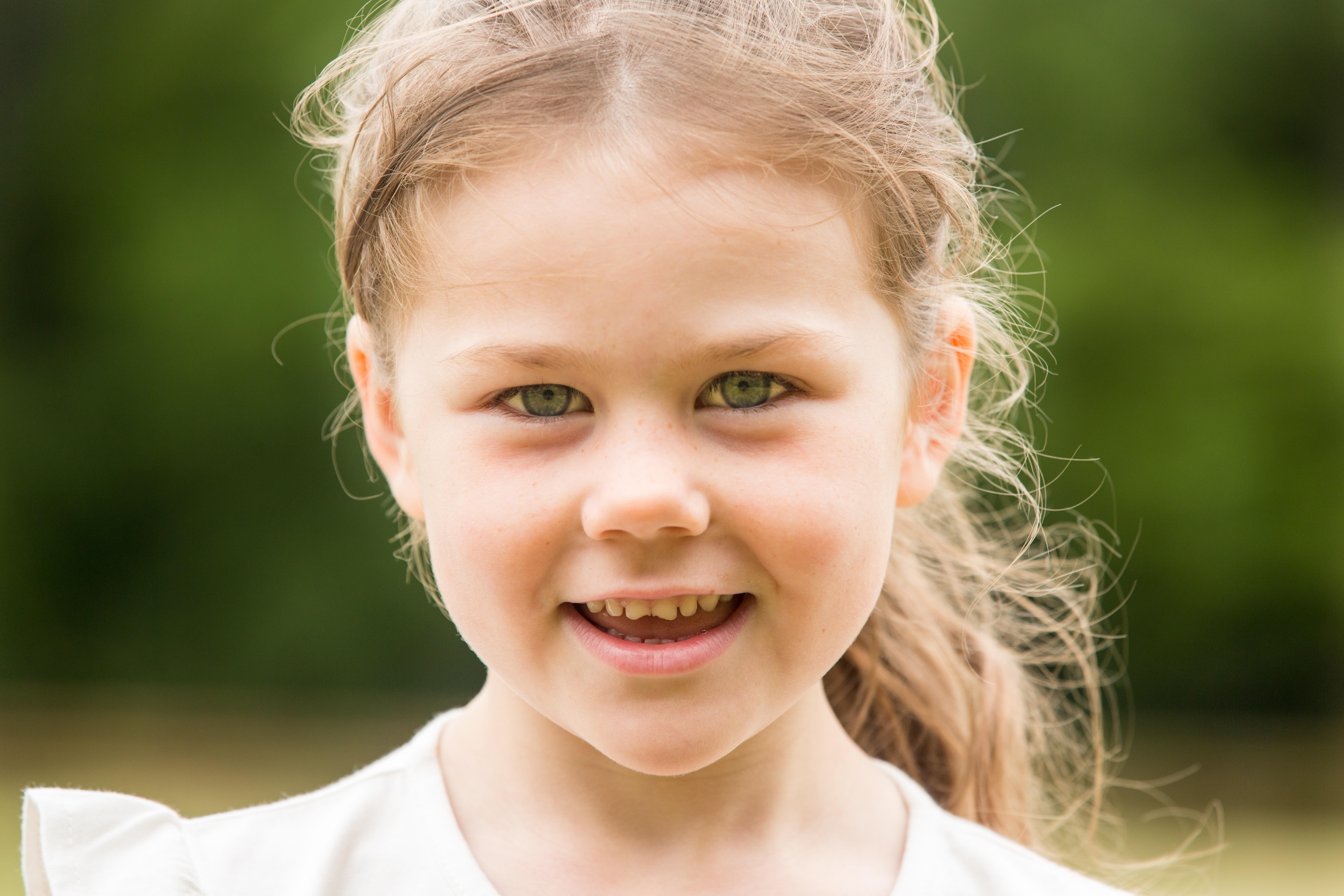 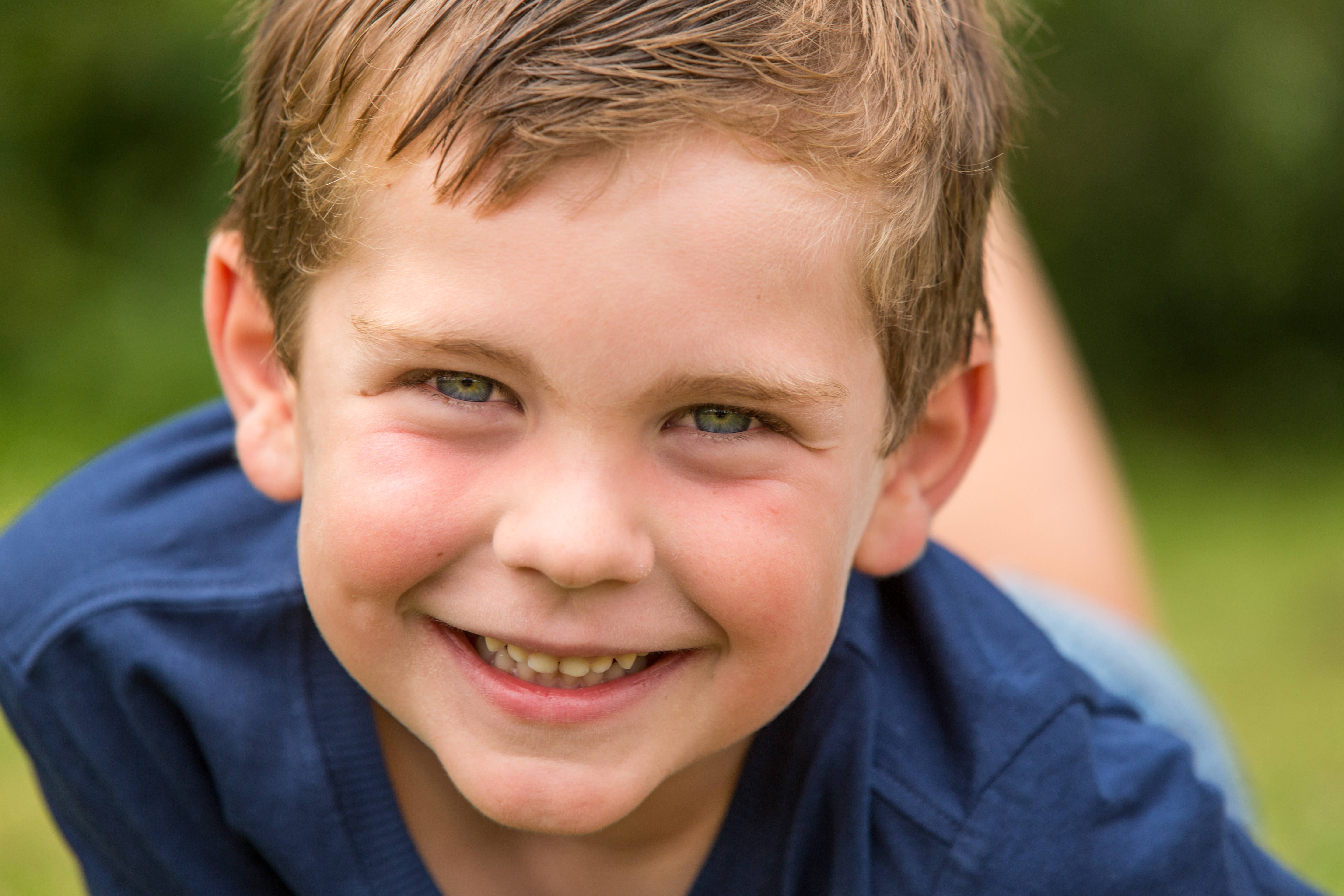 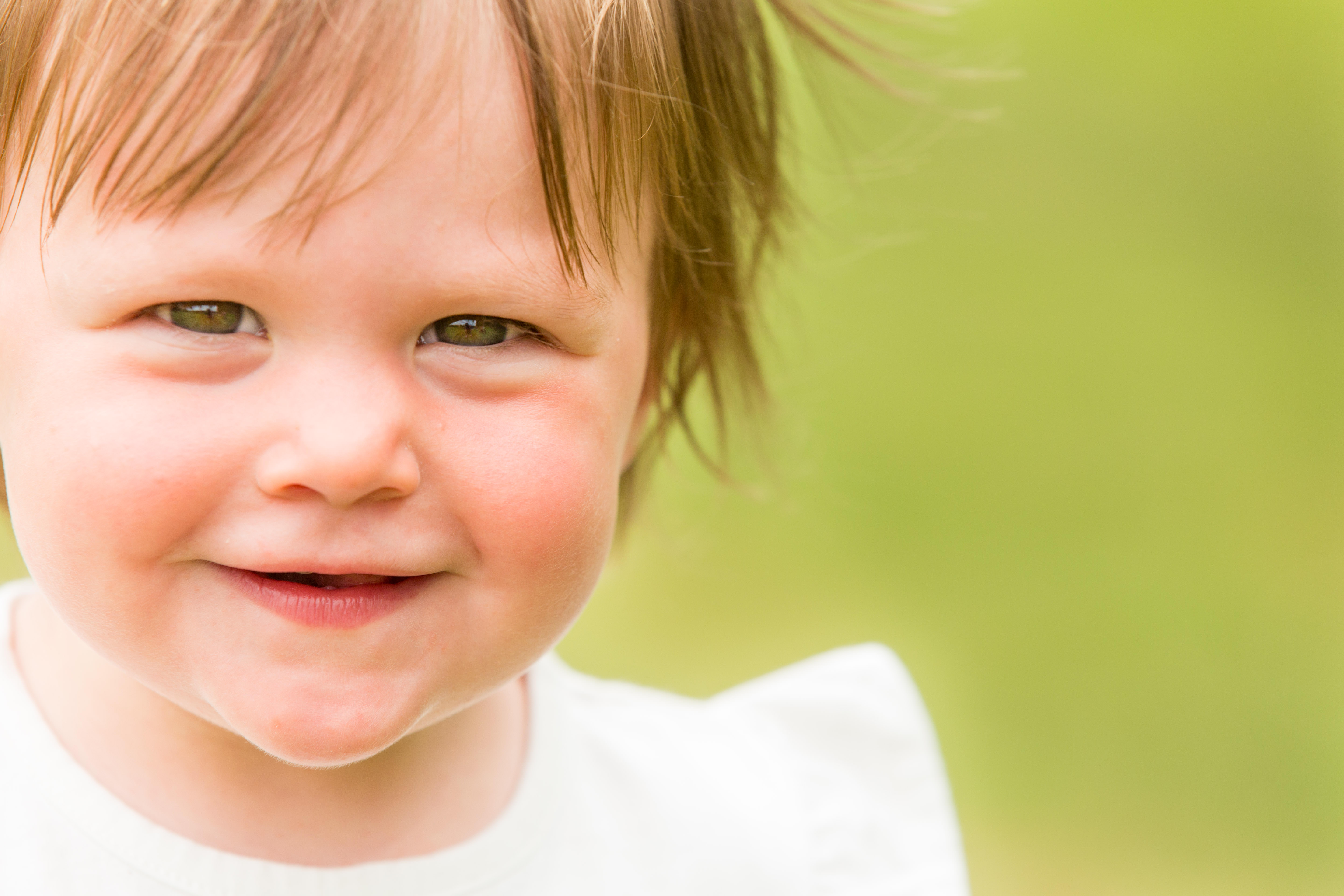 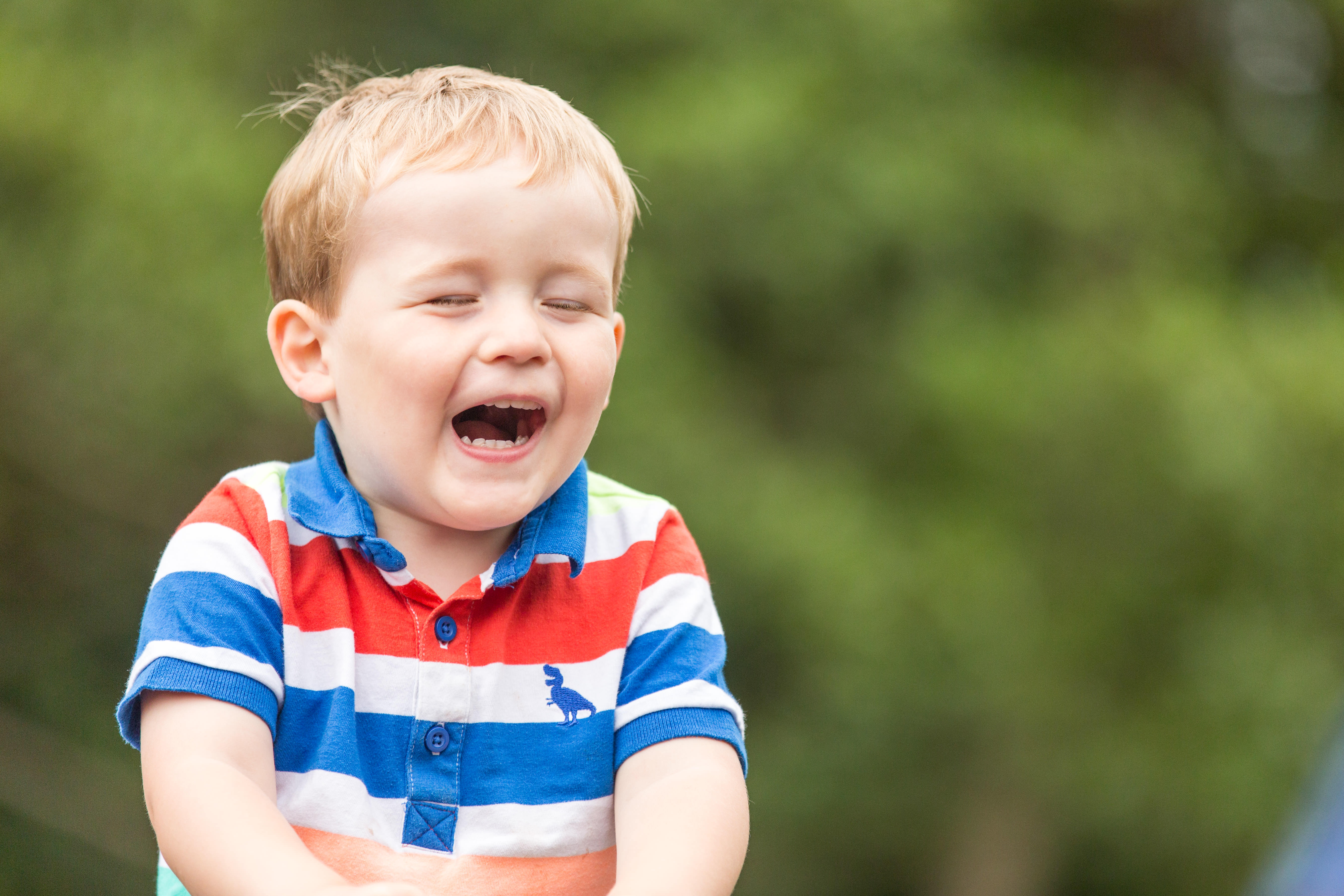 As a photographer in Hampshire, I do not just focus on families, although these are primarily my most popular client. I love doing friend shoots as well. Ultimately, whoever the shoot involves, so long as it involves people who love spending time together and have fun in each others company, then anything works!

So if you’re looking for a photography shoot in Chandlers Ford (or anywhere in Hampshire for that matter) then I can help. If you’ve no idea where to start then feel free to read my trouble-shooting guide here. Alternatively, if you know what you want but don’t know where to go, then this location blog may be able to help! 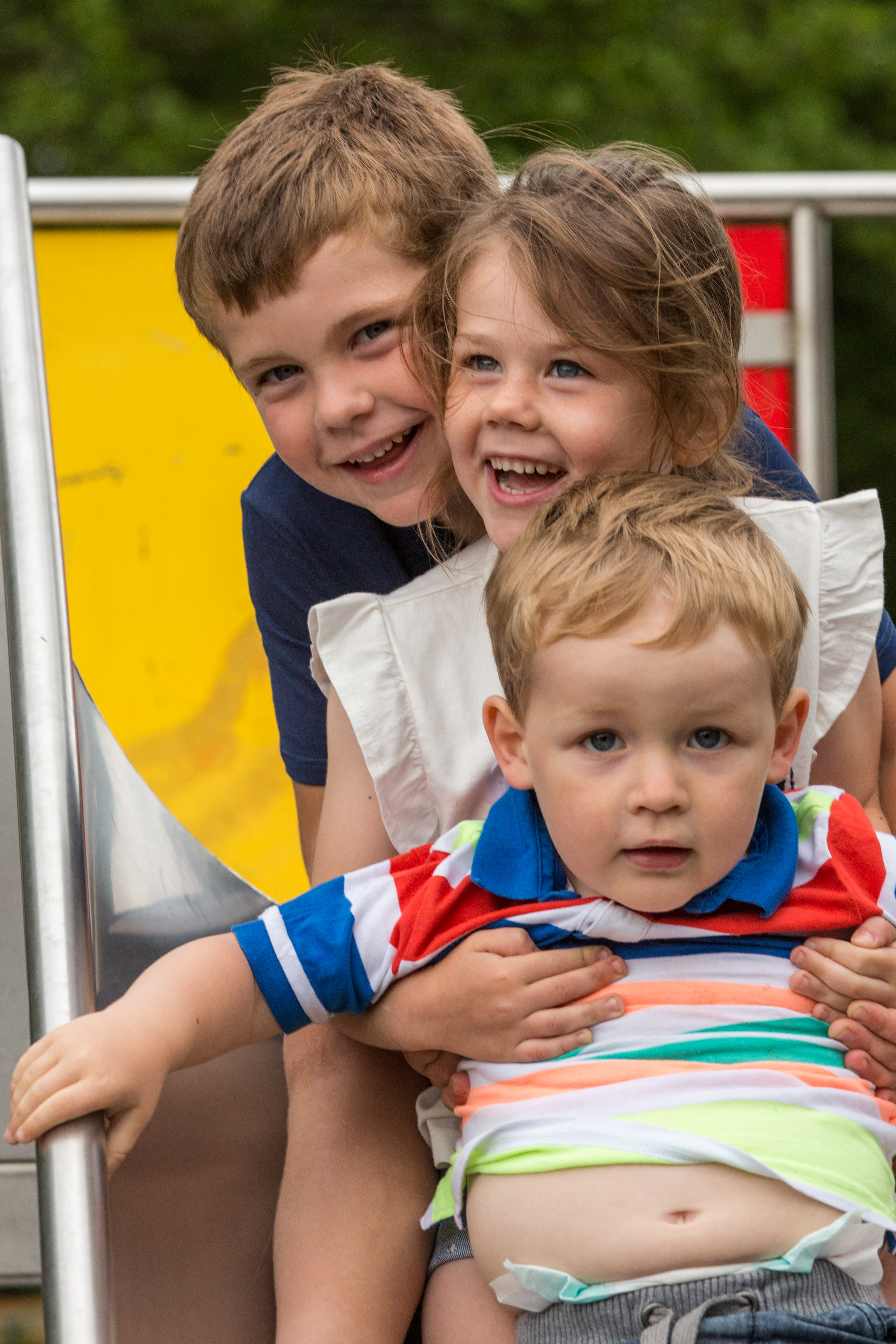 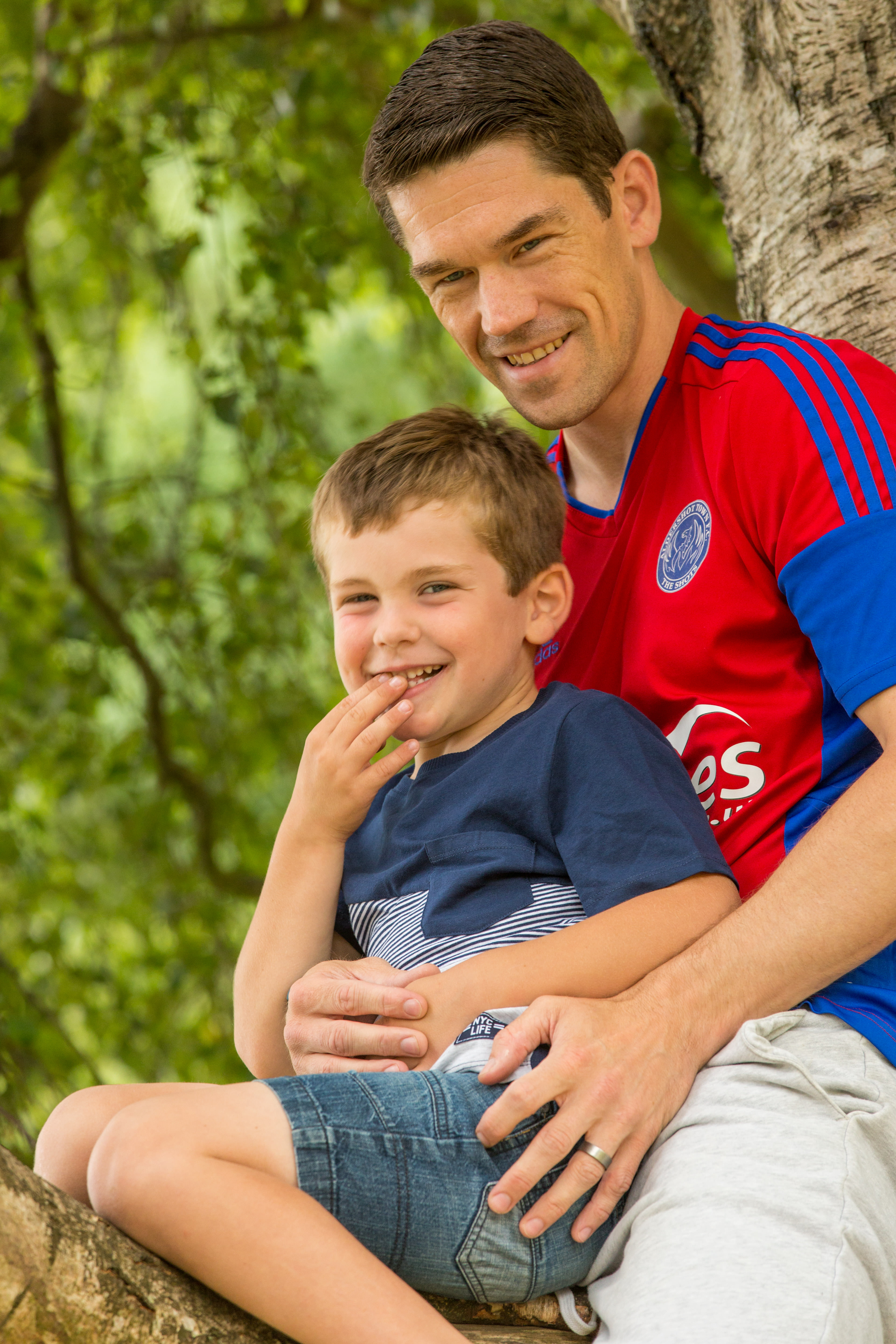 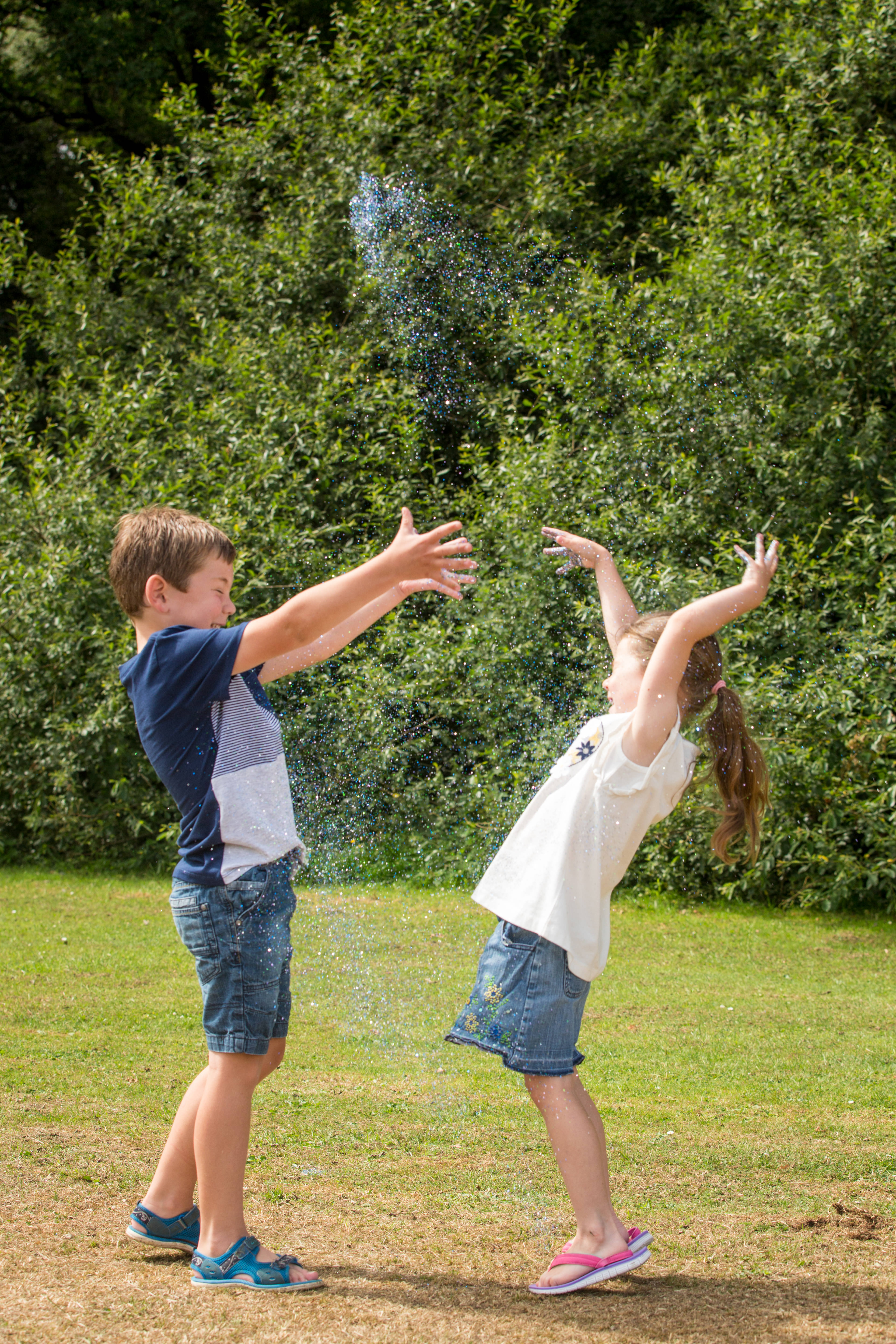 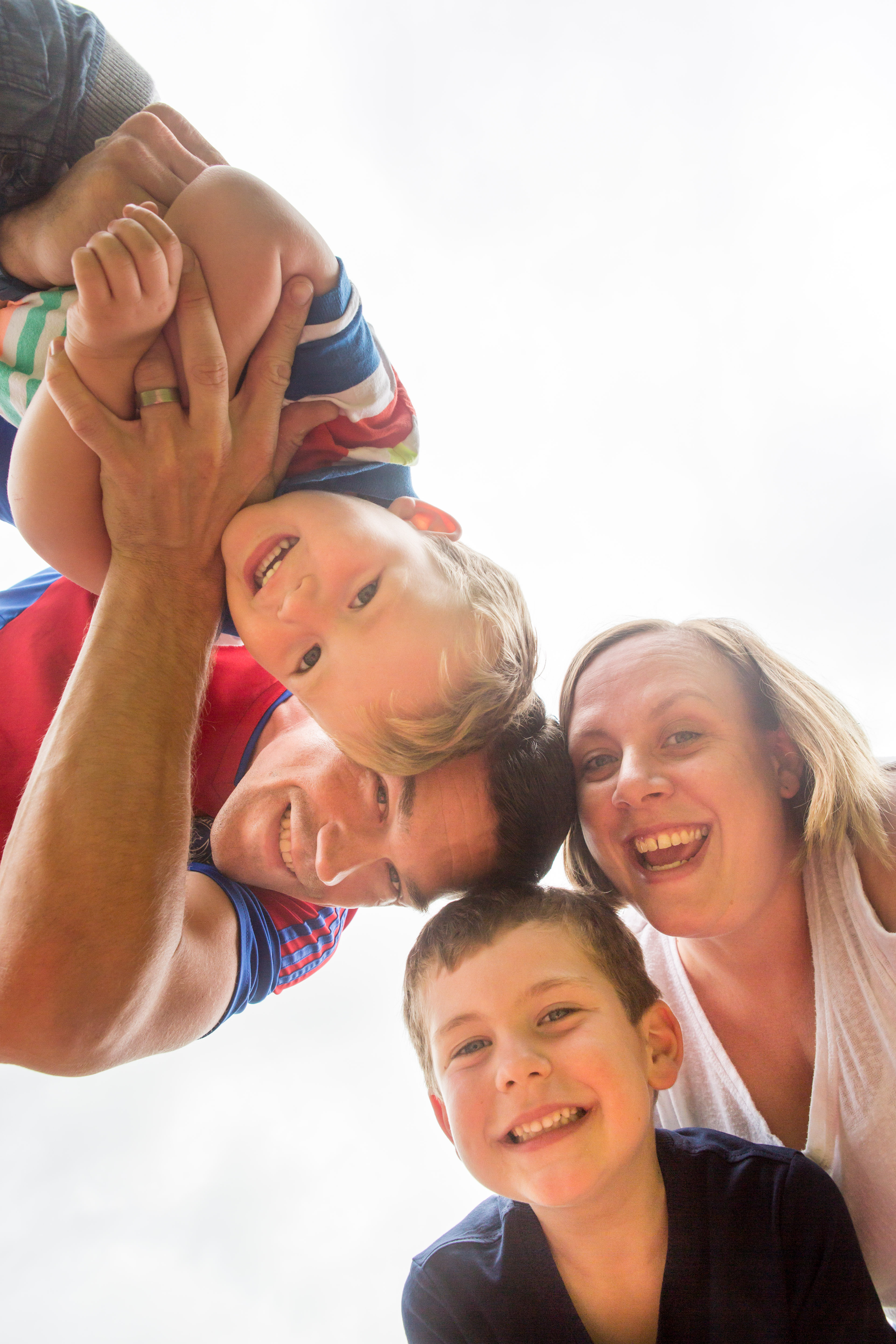