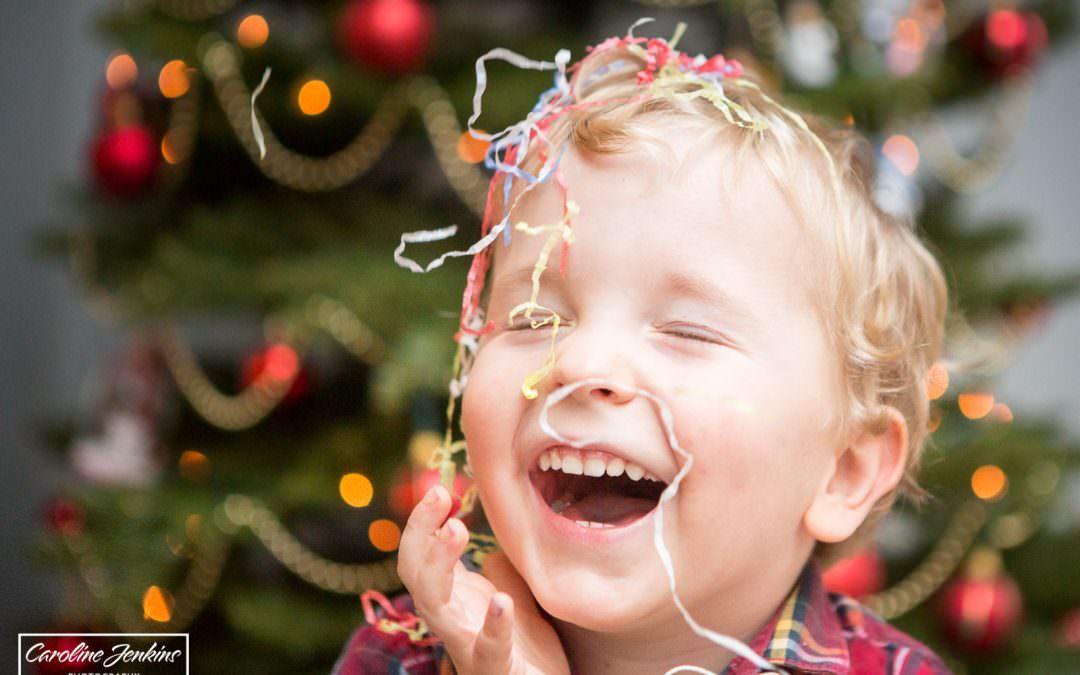 A rather impromptu photoshoot for a client who wanted me to come over to her house to capture her children in the ‘here and now’. She’s very aware of how quickly the boys are growing up, and wants to take photos more regularly so that she can remember their funny expressions or mannerisms that they have now, but may not have in years or even months to come!

I love shoots like this. They’re very freeing and liberating, and I know that the crazy faces and silly expressions are exactly the type of faces that are wanted, so I don’t worry about them posing with the most rapturous smile or looks of wonder. Those beautiful smiles will last forever, but it’s the crazy expressions that are fleeting!

So I went to the clients house, which was the usual pre-Christmas mania of children running around, dogs barking and loads of family members dotted around. It was fabulous and I was immediately made to feel welcome and given free reign of where to set up. Shoots indoors are always hard as there are lots of different light sources, but I would still rather battle with the warm glow of lamps with the colder lights from a Christmas tree mixed with natural daylight coming in through the window, than shut all the lights off and just rely on a flash. That is my style – I much prefer photographing children using natural light where possible because I find it far more flattering and natural.

So we played around with a few poses, picking and choosing the children based on their moods and temperaments. Some children are very good at posing and being the centre of attention for a while, whereas others have a very small window of opportunity and you need to make sure you grab that window with both hands, before its too late. This is where I prefer to shoot in the great outside as its far easier to excite and energise a child who’s flagging – a quick snack and then a race or game of tag or rolling down the hill normally does just the job.

This was going to be such a shoot where it just wasn’t working and we needed to mix it up a bit. So cue Caroline and her party poppers! I don’t think the clients have forgiven me completely for the sheer amount of mess that we managed to create in such a short amount of time, but it was so much fun and the images as a result were brilliant! And they did tell me to make myself at home! I am definitely going to add party poppers to my bag of tricks!